The dish for the Kings – Gushtaba

Kashmir, which is rightly called as “Paradise on Earth” has been endowed with the most implausible beauty. Surrounded by exquisite mighty mountains, the valleys of Kashmir echoe nature, beauty and a certain level of mysticism which seem to overshadow its authentic cuisine that has evolved through many generations but hasn’t failed to retain the original flavour of the traditional dishes. Kashmiri cuisine is essentially known to be a blend of three cooking styles- that of Mughals, Muslims and Kashmiri Pandits. Each one produces lip-smacking dishes which are full of rich flavour and aroma. 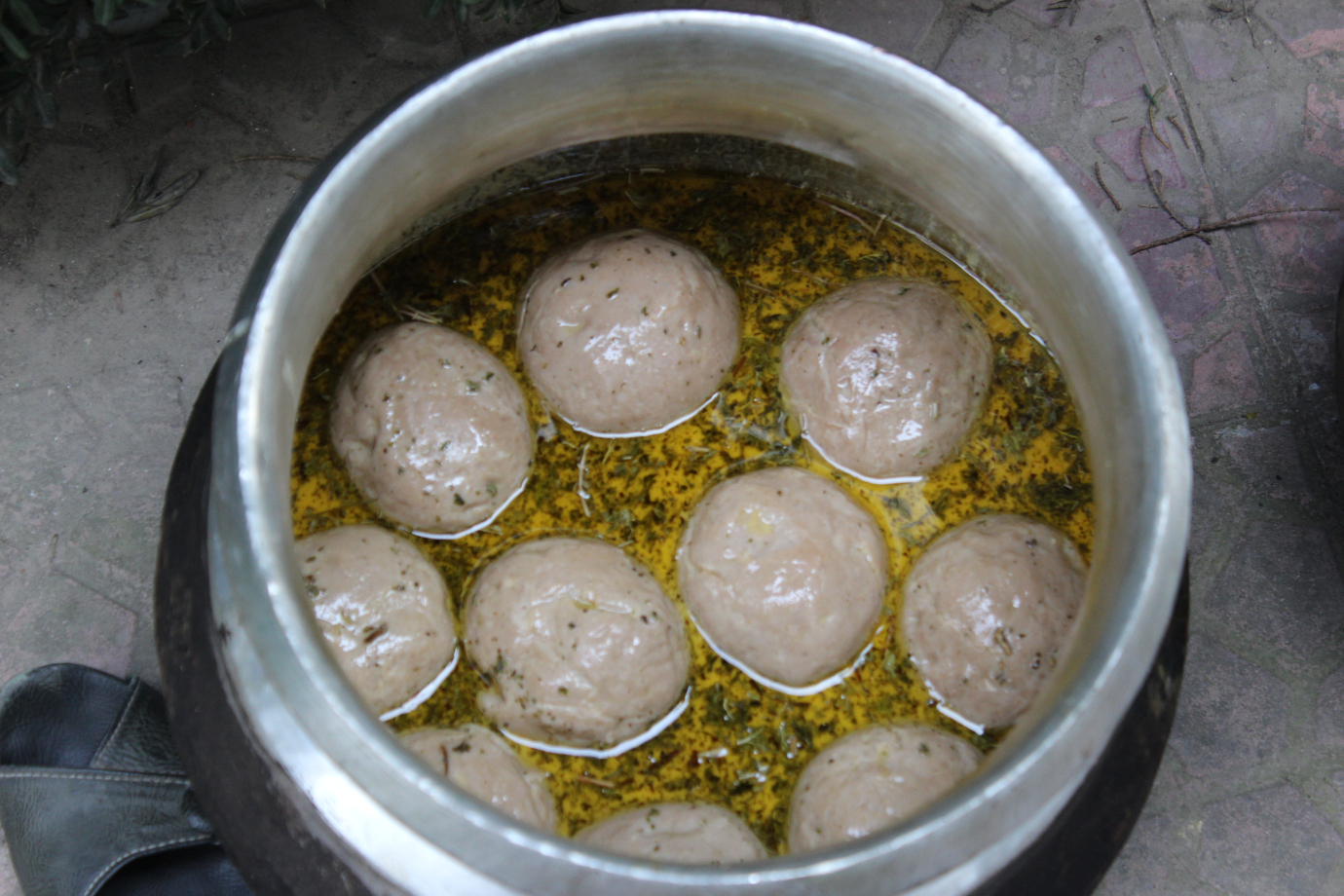 One such traditional delicacy of Kashmir is Gushtaba which is popularly known as “The dish for the kings” and is the last meat dish served right before dessert in the ultimate formal banquet known as Wazwan. The main elements of the dish include minced mutton or lamb, grounded spices cooked in yogurt gravy. It is a delicious dinner option and may be served to guests during house parties as well! Everybody’s taste buds are sure to thank you for this scrumptious treat. Let’s get into how the dish is made:

1 Kg Boneless meat (from the leg of the lamb) 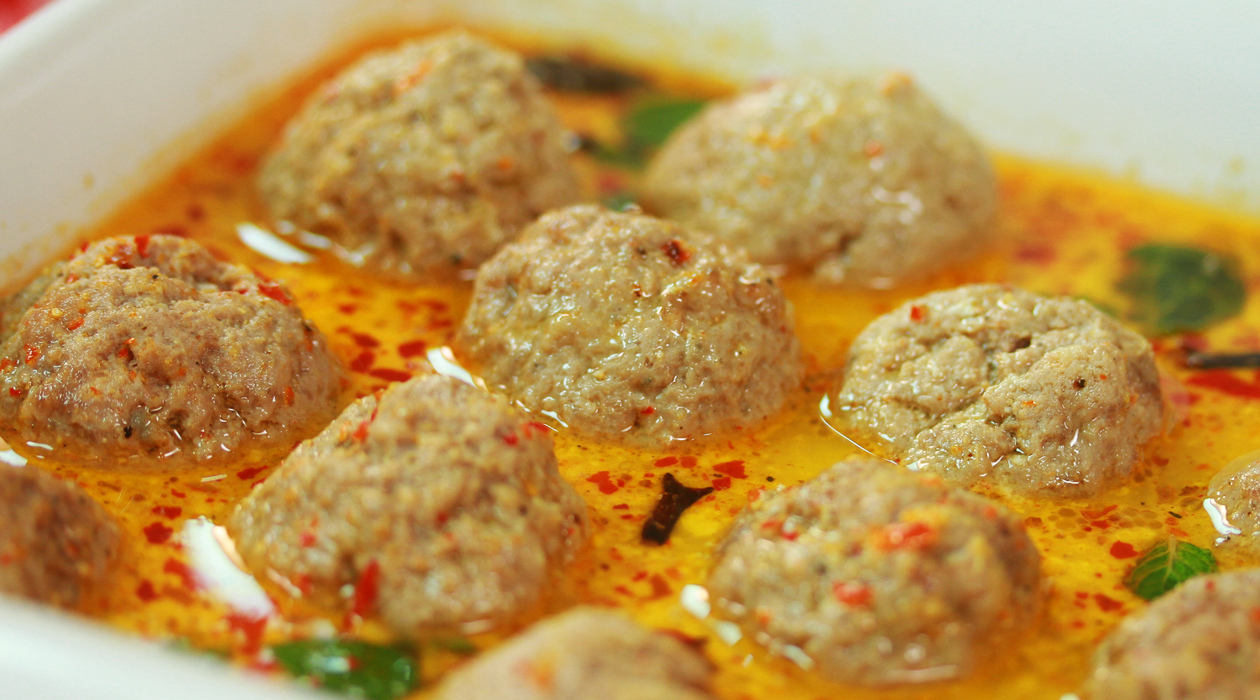 How to prepare the dish:

Ensure that the meat used for the dish is fresh. Traditionally, the meat has to be beaten with a wooden mallet on a flat and smooth surfaced stone or slab. The meat fat is added to it while pounding. The key ingredients of this dish are the boneless meat (from the leg of the lamb), meat fat and all the spices mentioned in the ingredients list. Kindly refrain from adding replacement ingredients to maintain the deliciously authentic aroma and flavour of the dish.

Are you drooling? Then waste no more time and have this sumptuous meal this week!

COVID 19 hit us and a barrage of health tips came into your phone, one of which said drinking whiskey or vodka can help build immunity against the virus. We at Go Magic Trails came up with an idea. During times when you are self-quarantined and your city is under lockdown, it is the right time to up your knowledge game. So, we decided to bring in interesting pieces of information about whiskey and then take you on a virtual tour of how single malts are made. 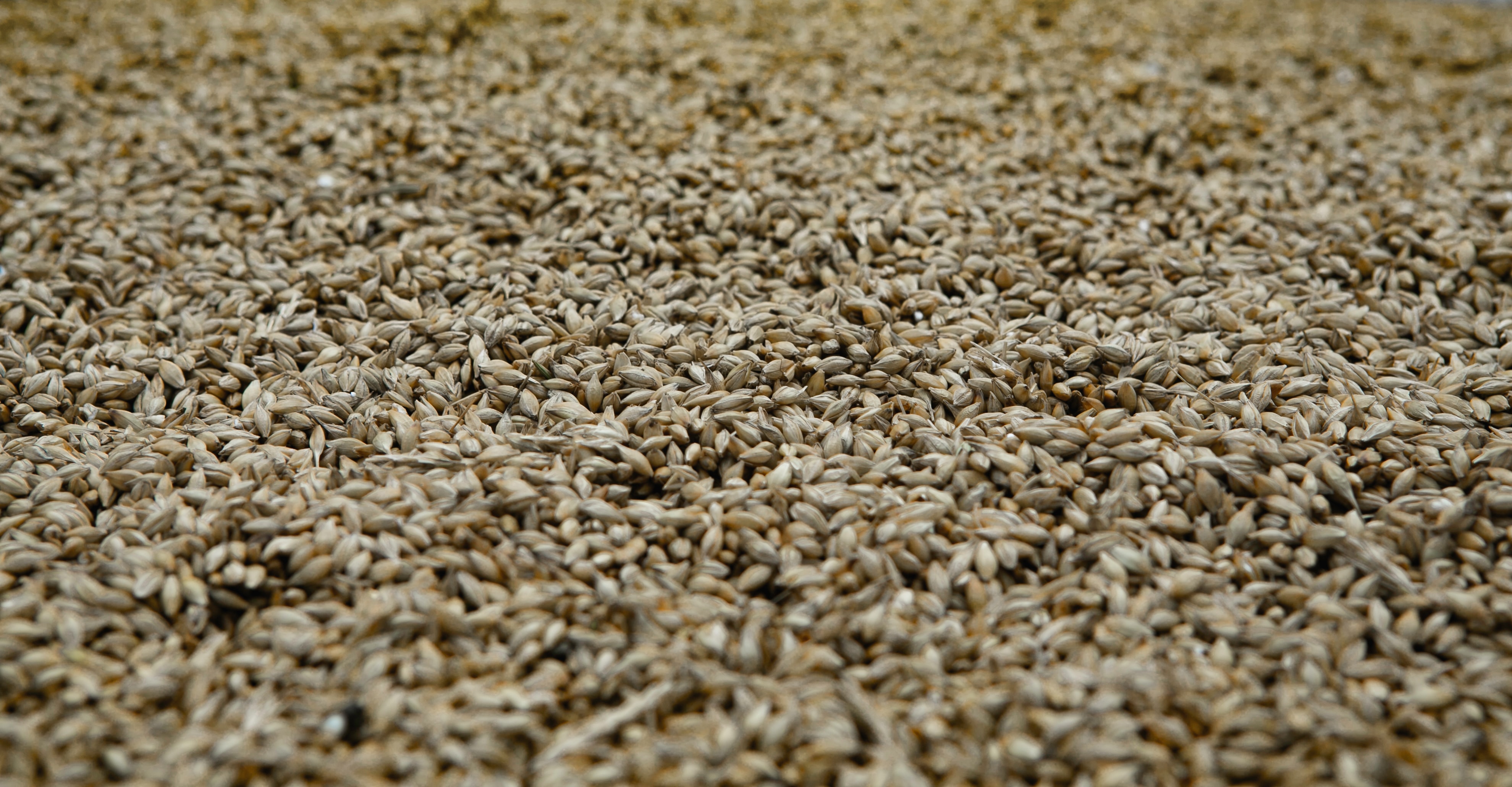 The process of whiskey making can be traced back to the Mesopotamian civilization. From there, the knowledge travelled across to the European continent into monasteries and finally made it’s way into Scotland & Ireland around the 13th century. An hour’s drive from Edinburgh is a small town called Newburgh. On the outskirts of Newburgh is Lindores Abbey, the birthplace of whiskey in Scotland. It can be traced back to 1494 & is the oldest noted evidence of distilling. Britain fell in love with this drink that is described as liquid sunshine.

Scots perfected the art of distilling what they had in abundance, which was grain. Unlike Europe, which grew grapes and wine making became an integral part of the culture itself, whiskey making developed in a very unique way in Scotland. The fresh soft water and the weather in Scotland were highly conducive to the manufacturing of what the world knows as Scotch Whiskey.

The Process of Single Malt

The process of whiskey making can be defined in three major steps:

For a whiskey to be called Scotch Single Malt, the drink must be made from malted barley, be aged for no less than three years and made in Scotland. 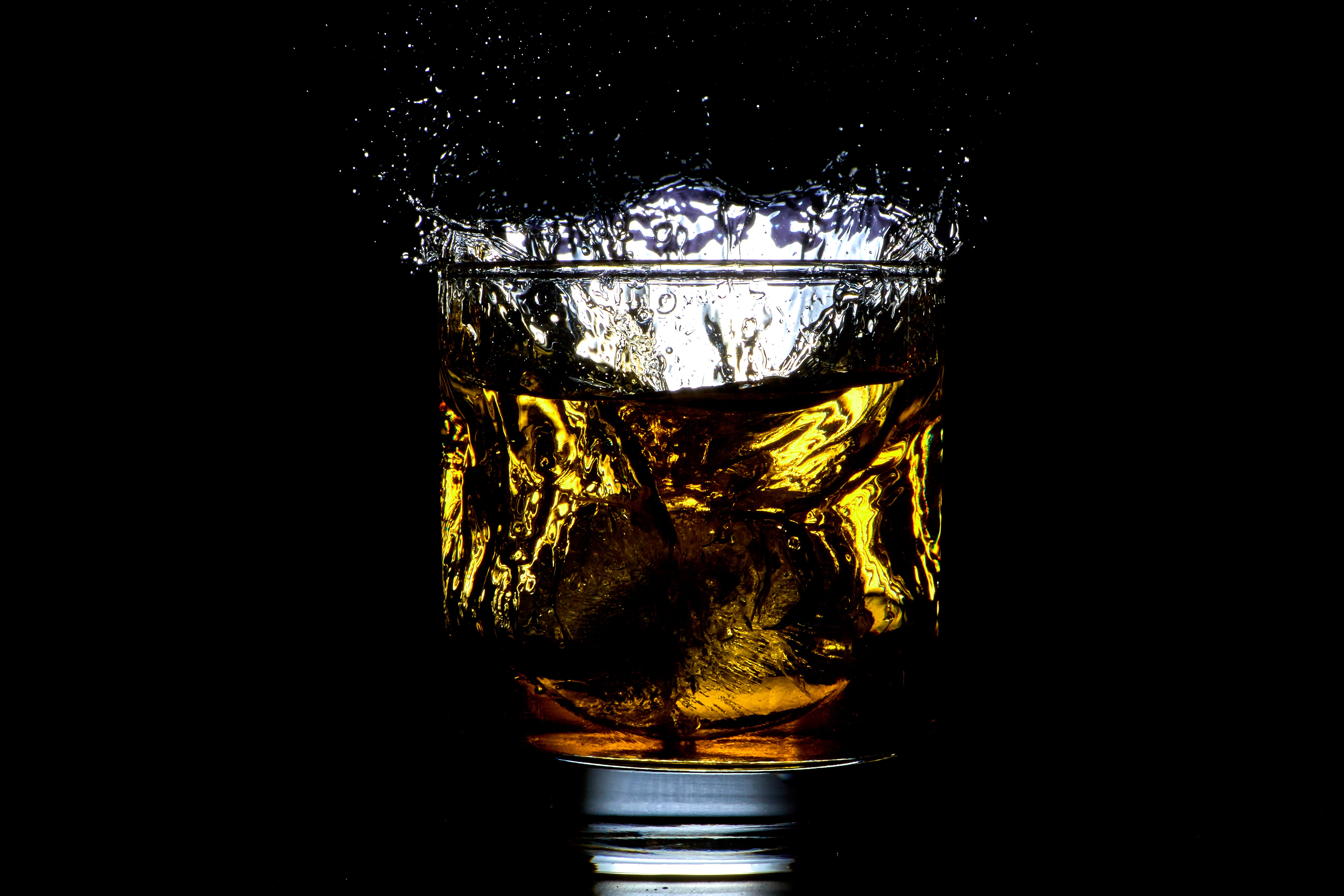 Amrut Distilleries and John Paul have mesmerized the whiskey world with their peated and non-peated varieties of whiskies. Jim Murray’s Third Finest Whisky in the World for 2010, Amrut Fusion is distilled from barley from Scotland and India, making this a true fusion of countries. The single malt from Amrut is made of barley grown in north west India and matured in New American Oak and ex-bourbon before bottling. The Paul John Classic Select Cask is an unpeated single malt whisky produced by John Distilleries in Goa. It has been matured in ex-bourbon barrels and bottled without chill-filtration at cask strength.

We now take you on a virtual tour of Laphroaig & Glenfiddich, two of our favourite single malts. Enjoy the tour!