Held every year in Ladakh and the North East, Call of The Mountains was conceptualised to bring in performing artists from various backgrounds to add flavour to the tourist seasons. The events bring in local talent and performing artists & artisans from across India and showcase them to the global traveller visiting these areas. COTM promotes folk, tribal and Buddhist art & craft traditions, music & dance, cuisine & culture of Ladakh and the North-East regions and to spread the message of Make in India artisan & artistic capabilities. When is the next COTM? Watch this space for more information. 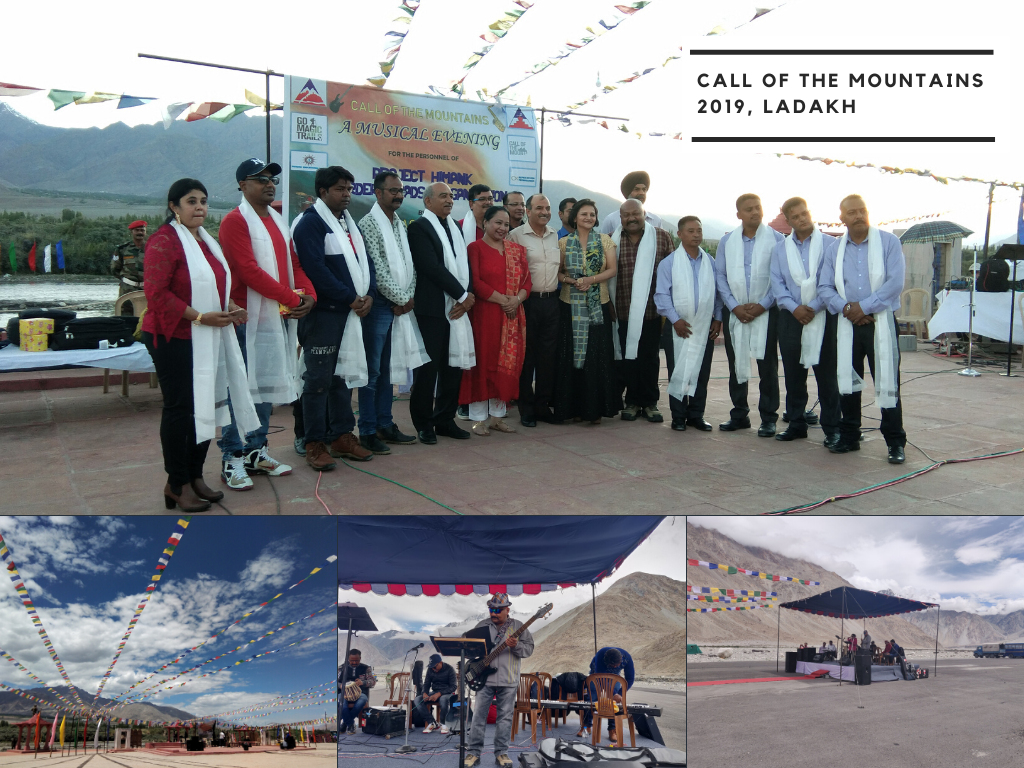 It’s that time of the year again where the call of pristine raw nature proved to be most alluring for us at Go Magic trails, a travel company specialising in experiential travels. Embarking on yet another beautiful journey, Go Magic Trails conducted the THIRD edition of Call of The Mountains, a musical event for the armed forces of the nation in the heavenly and picturesque landscapes of Leh, Ladakh. 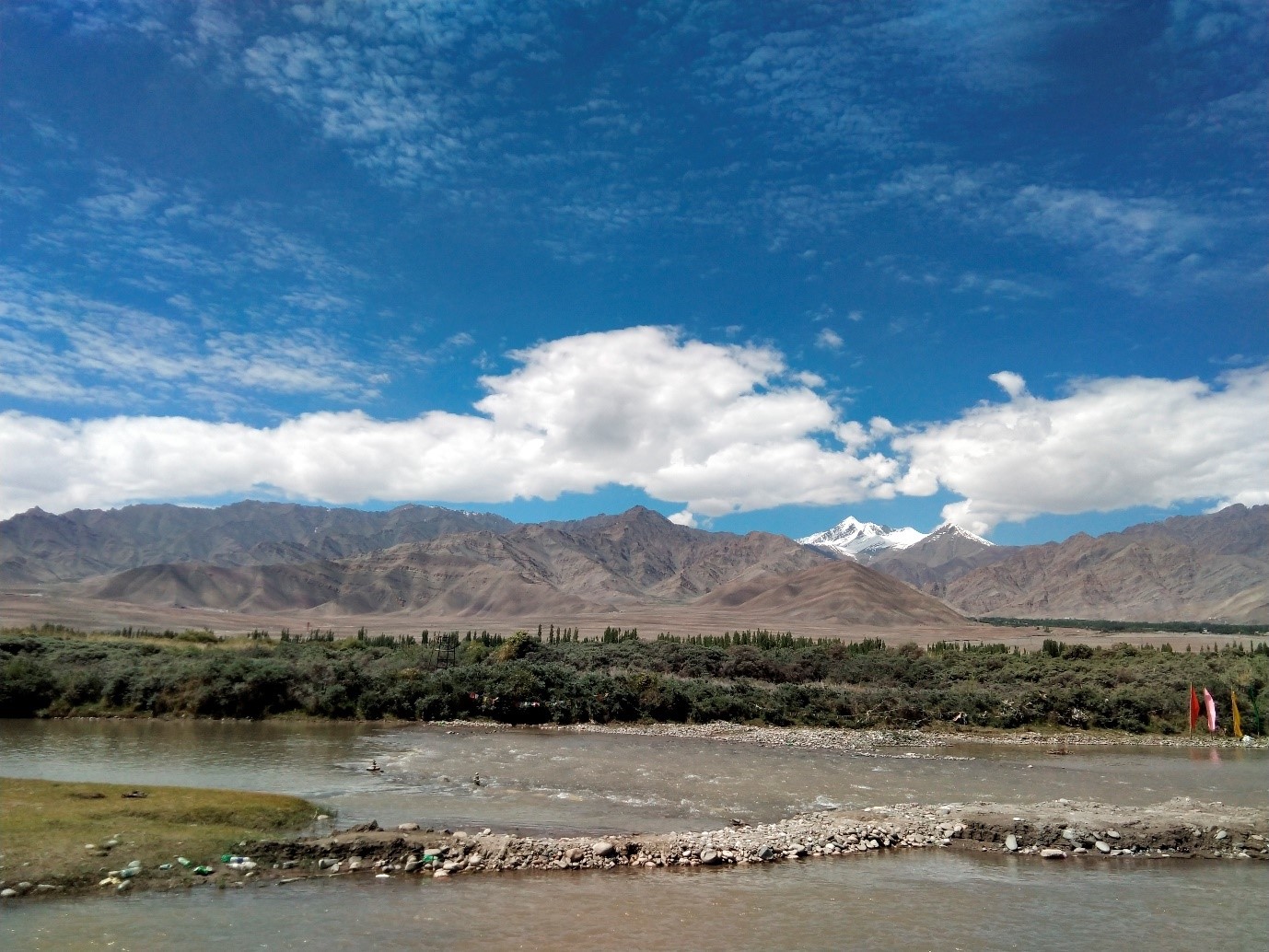 This event was a salute to our armed services for their unstinted valor. This year, we celebrated the 20th anniversary of the successful culmination of Operation Vijay with our talented musicians paying a heartfelt tribute to our brave soldiers of the Indian Army who overcame seemingly insurmountable odds, hostile terrain and weather to win the Kargil war.

Our event, Call of the Mountains in partnership with Swastik Educational Trust, Alpha Design Technologies Pvt. Ltd. and Mr Amar Luthra, featured Col. VD Singh, army veteran and musician, performing for the third consecutive year at Leh. He has served the Indian Army for over 30 years, concluding with his posting at Leh.

This was held for HIMANK, a project under the Border Road Organization in the Ladakh region of northernmost India. Since its launch in 1985, the Project HIMANK has been entrusted with the vital task of construction of infrastructure in the Ladakh region. The Project HIMANK has been at the forefront in building roads, airfields and bridges both along the Line of Control with Pakistan and the Line of Actual Control with China. 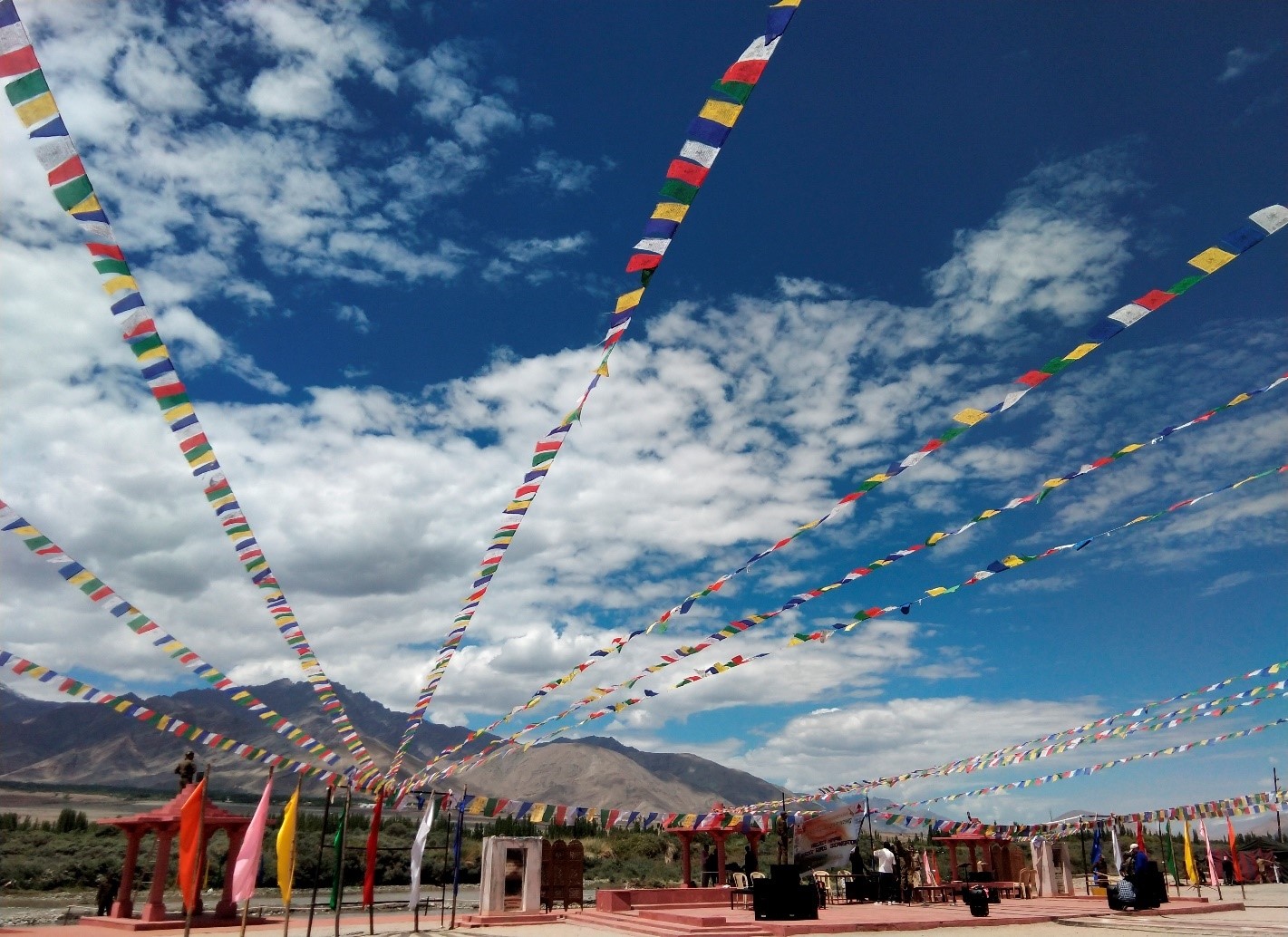 Performing at two different venues, Leh and Shyok, we were mesmerized with the beauty that caught us all of guard. 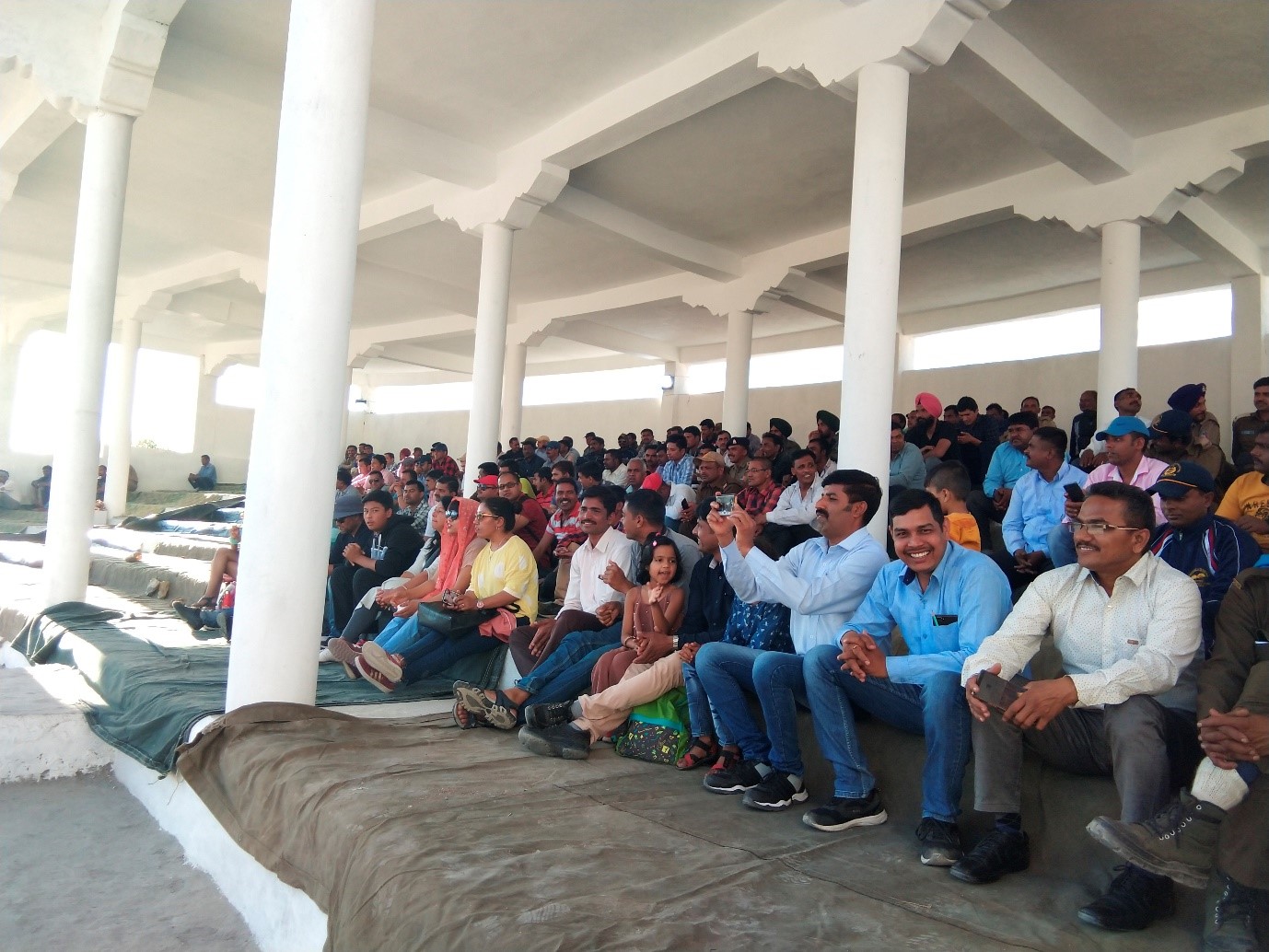 On the evening of 24th July, in Leh, the musical evening began, setting the magic we believed would encourage our hardworking service men of our nation to stand undeterred to the very end. This event was attended by Chief Engineer Brig Nitin K Sharma and his wife, Jyotika Sharma. We were accompanied by the Jawans and the Officers stationed in the area. This beautiful evening saw the artists playing to the tunes of Asha Bosle, Kishore Kumar to name a few. 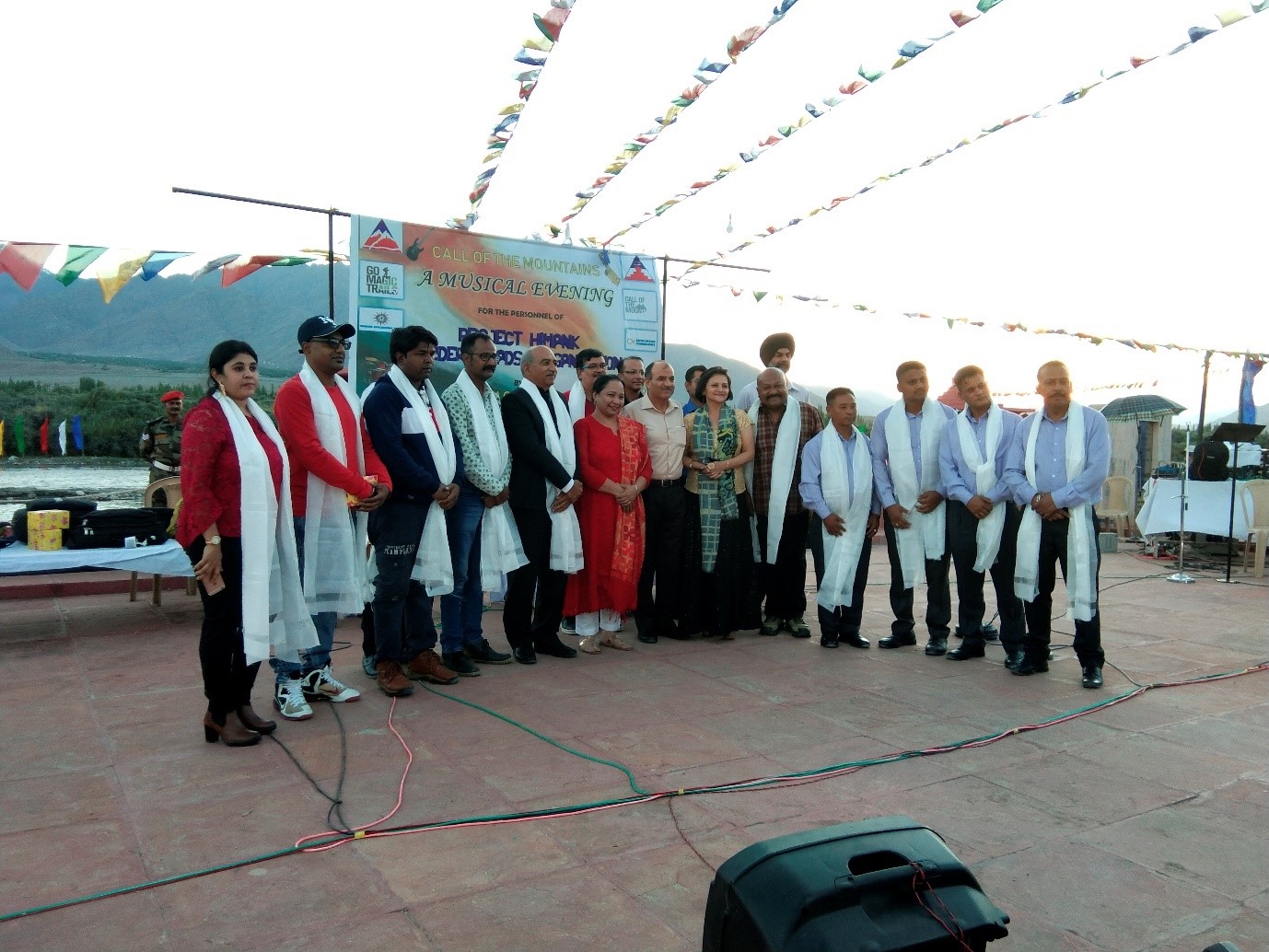 Next on our agenda was to perform for the Jawans stationed at Shyok. Set among the spectacular tall mountains, this place was one of a kind. On the morning of 27th July, we once again entertained an exciting audience that cheered heartily and walked up to the stage and sang a few songs as well. 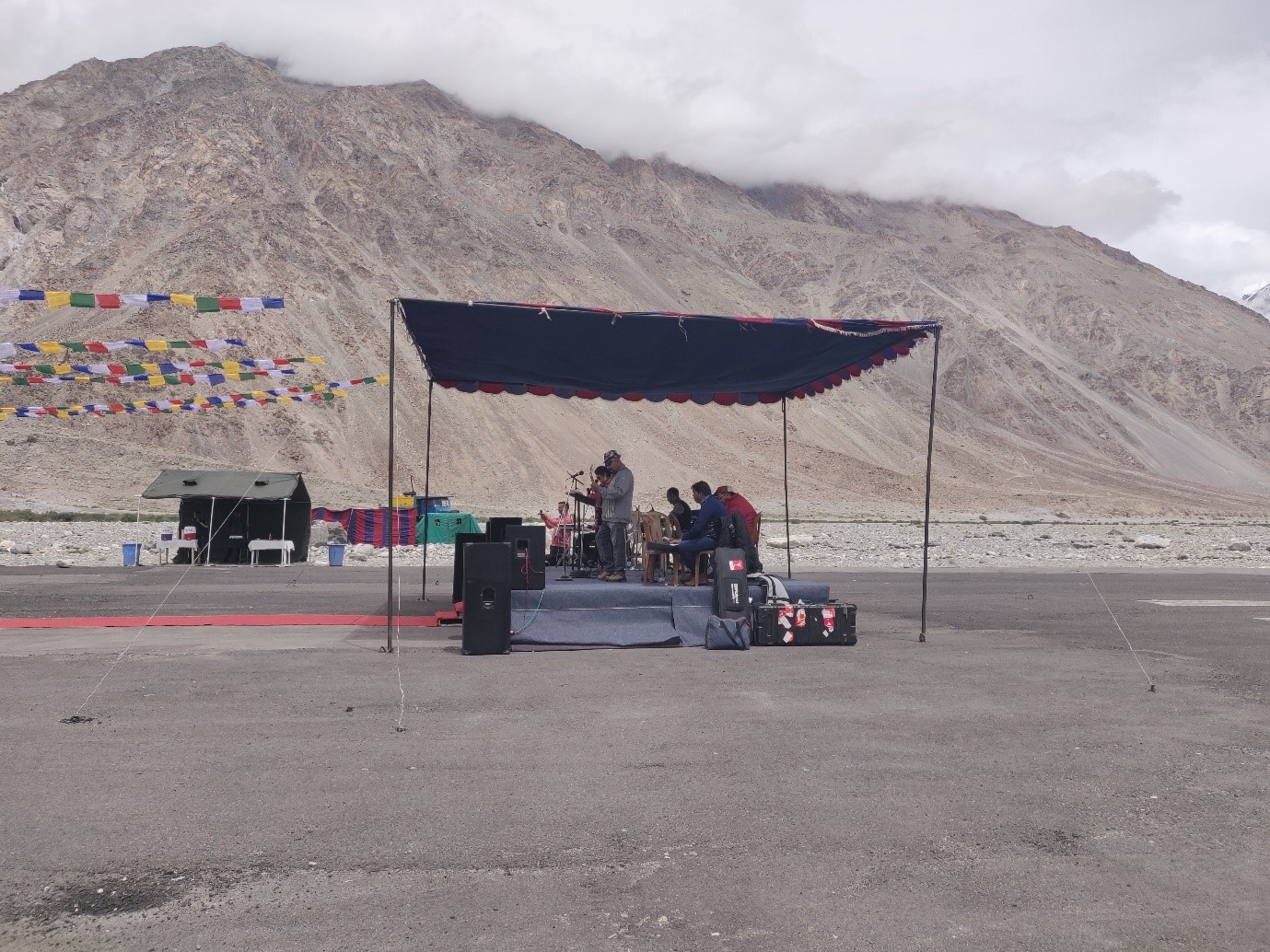 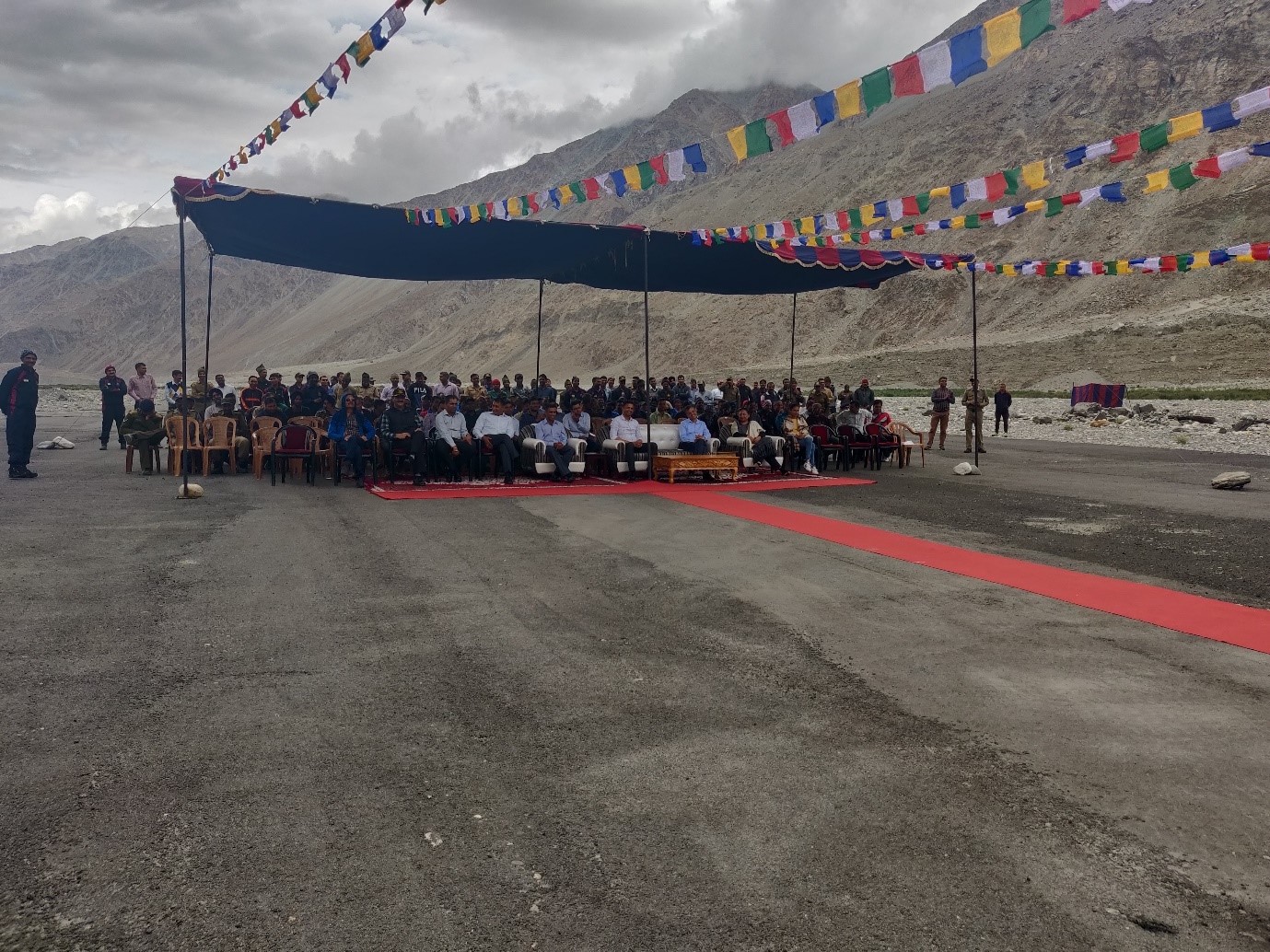 From the dawn of our Independence, the Indian Army has guarded us from intruders and calamities risking their own life for our tomorrow. This event made us see our beloved soldiers with an utmost respect and gratitude for their service and nobility.

COTM 2019 may have come to an end but we will not stop here. We will be back again for another successful stint and will continue to bring in evolving music to add a variety of flavor to the beautiful paradise that resides in Ladakh.