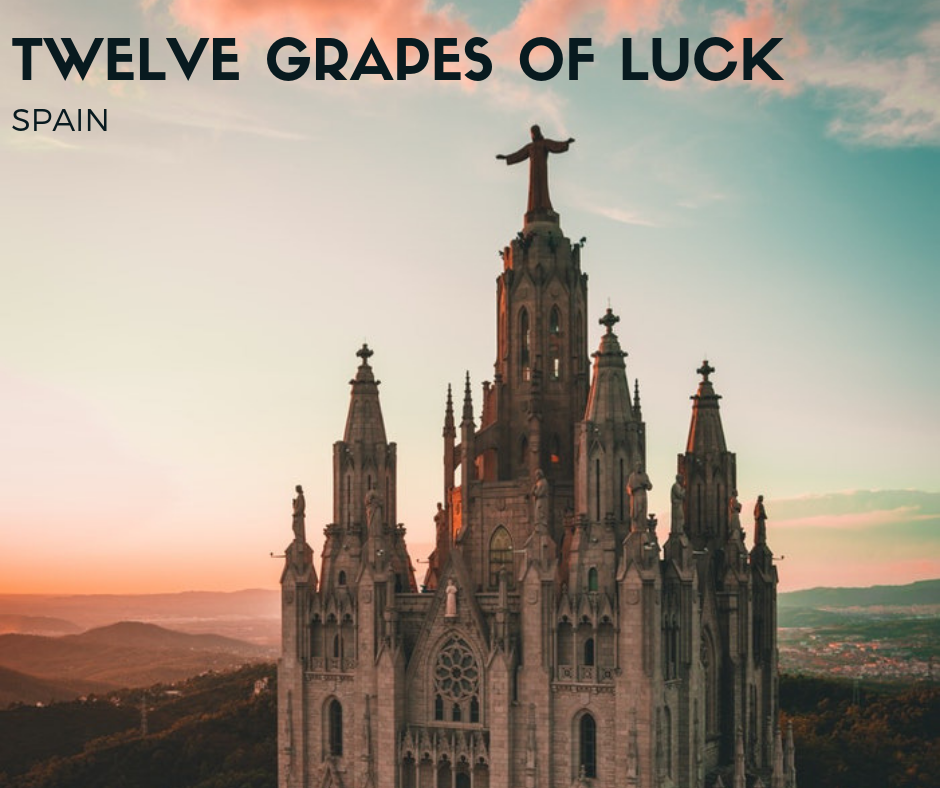 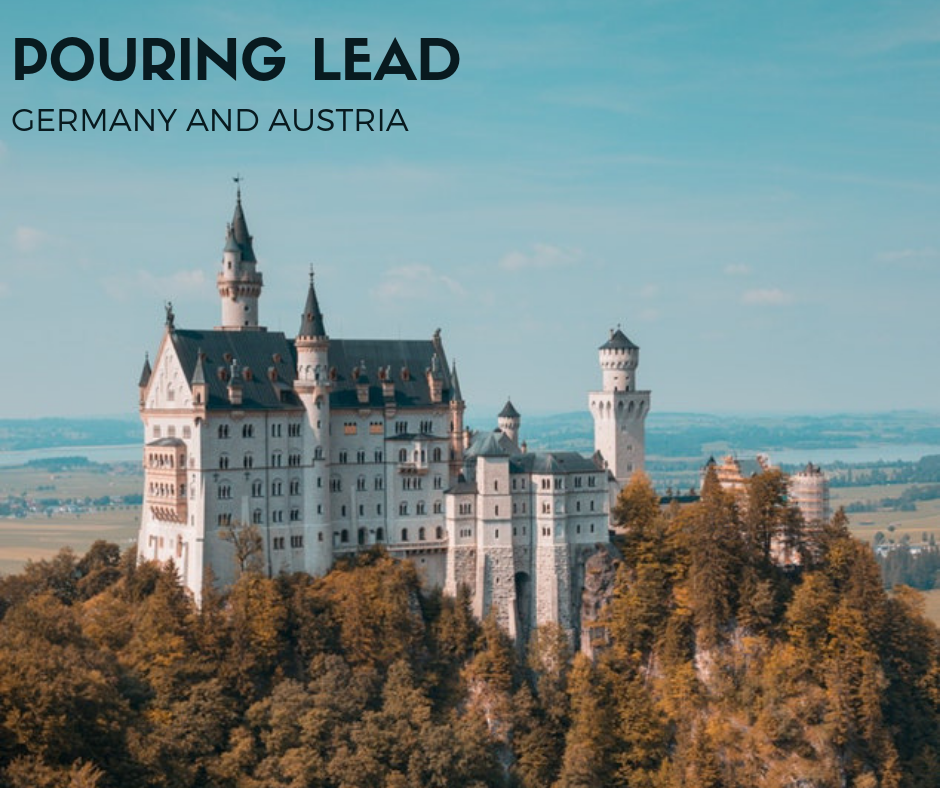 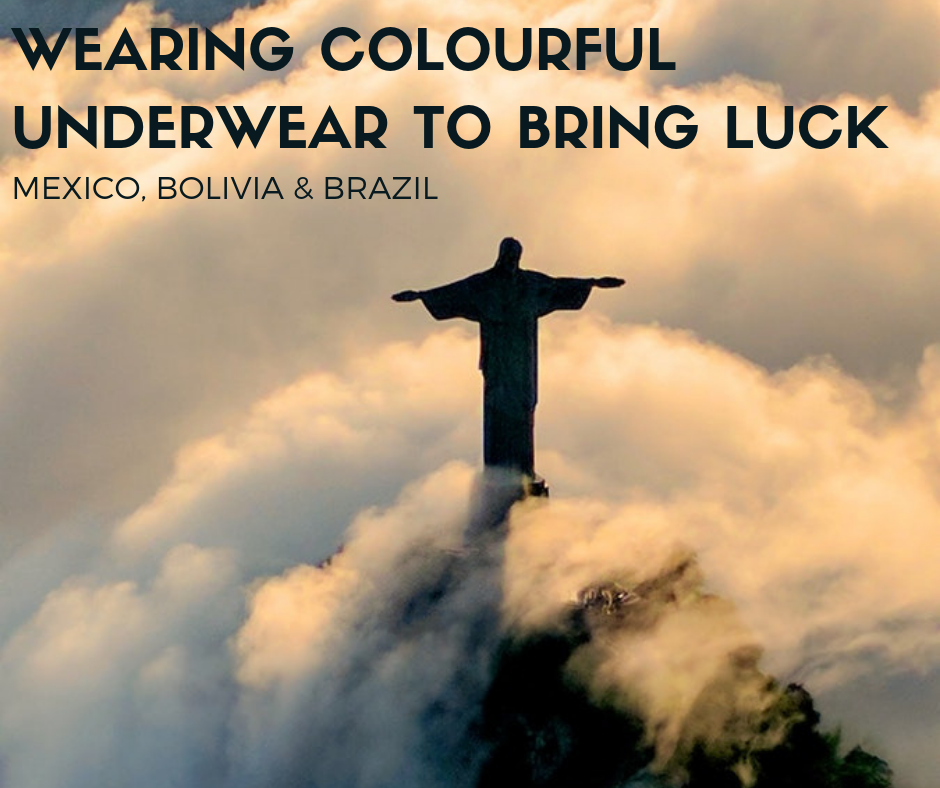 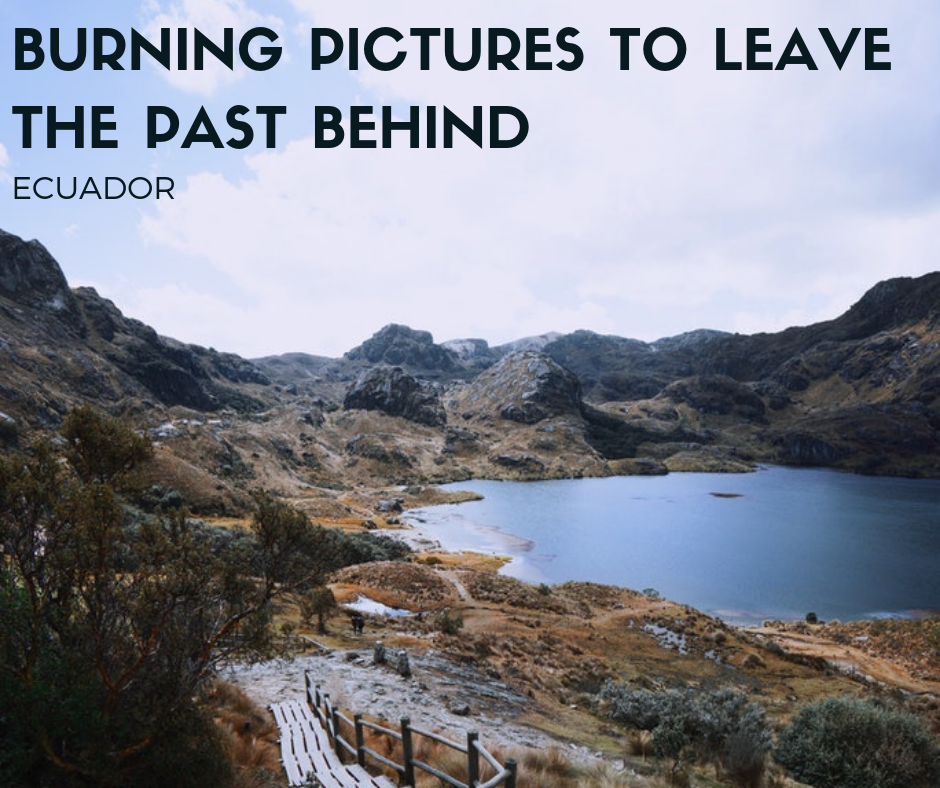 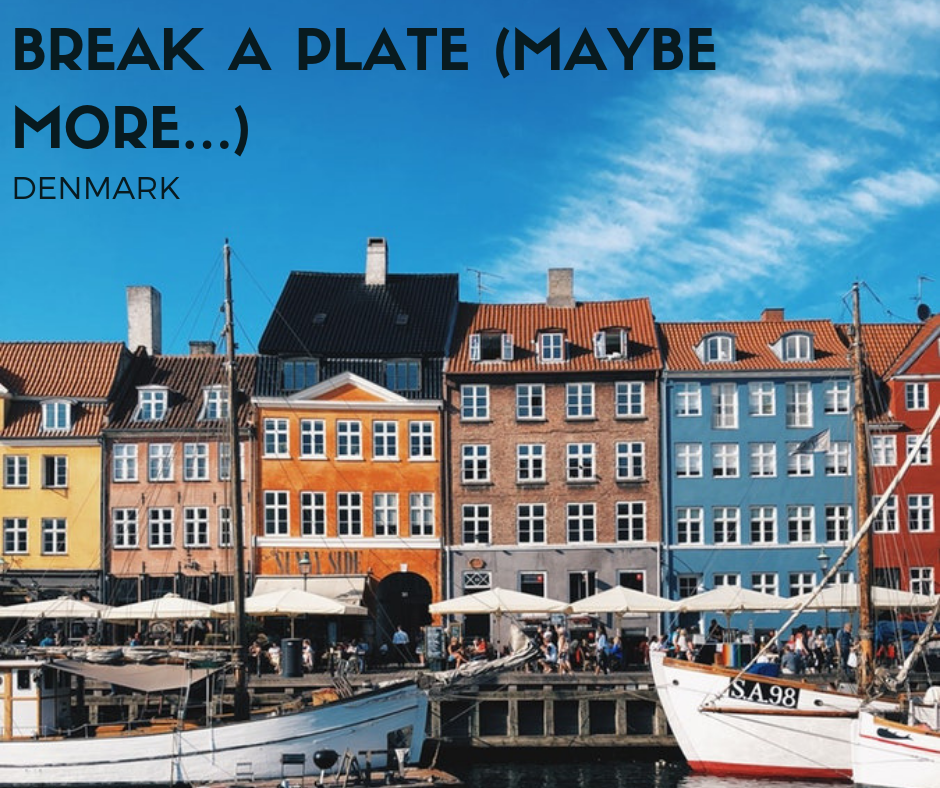 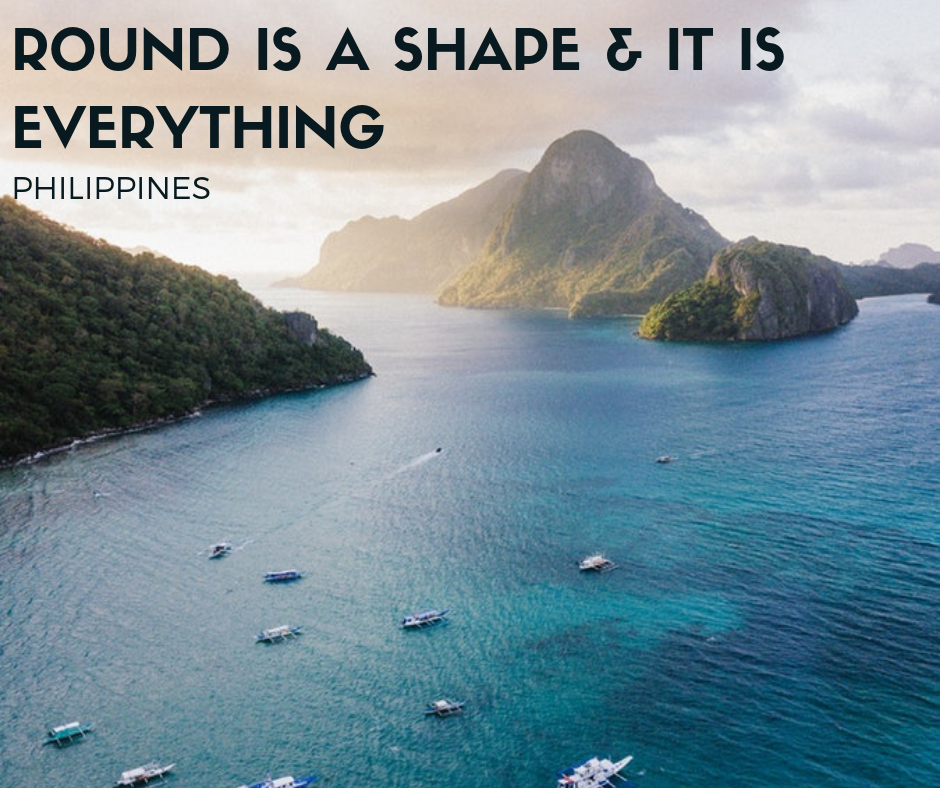 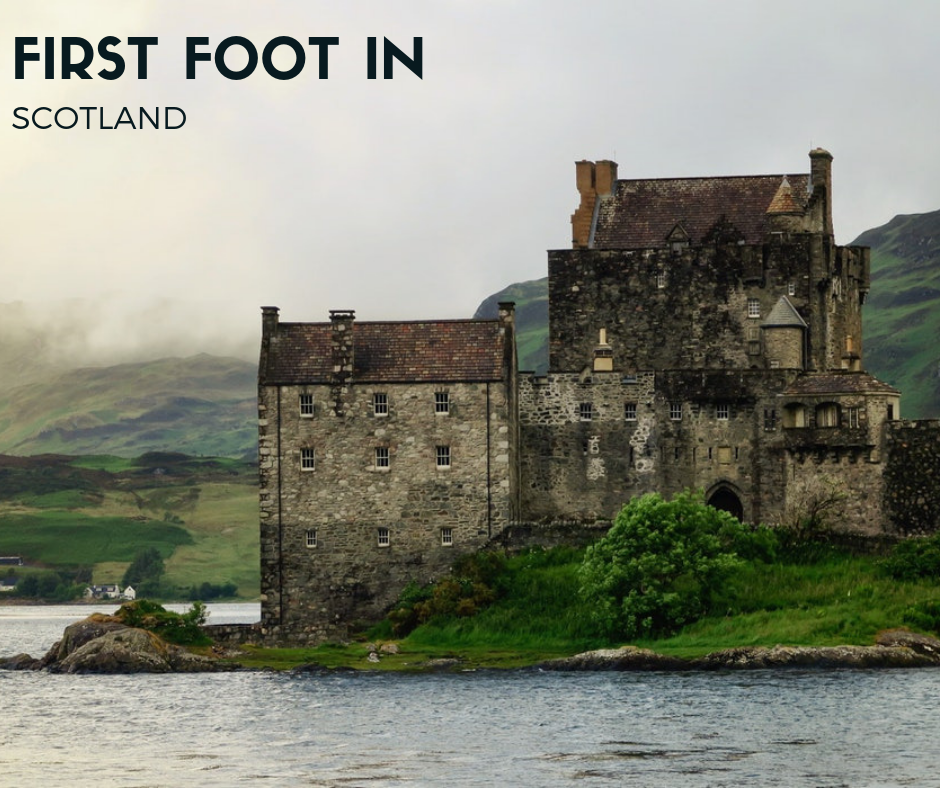 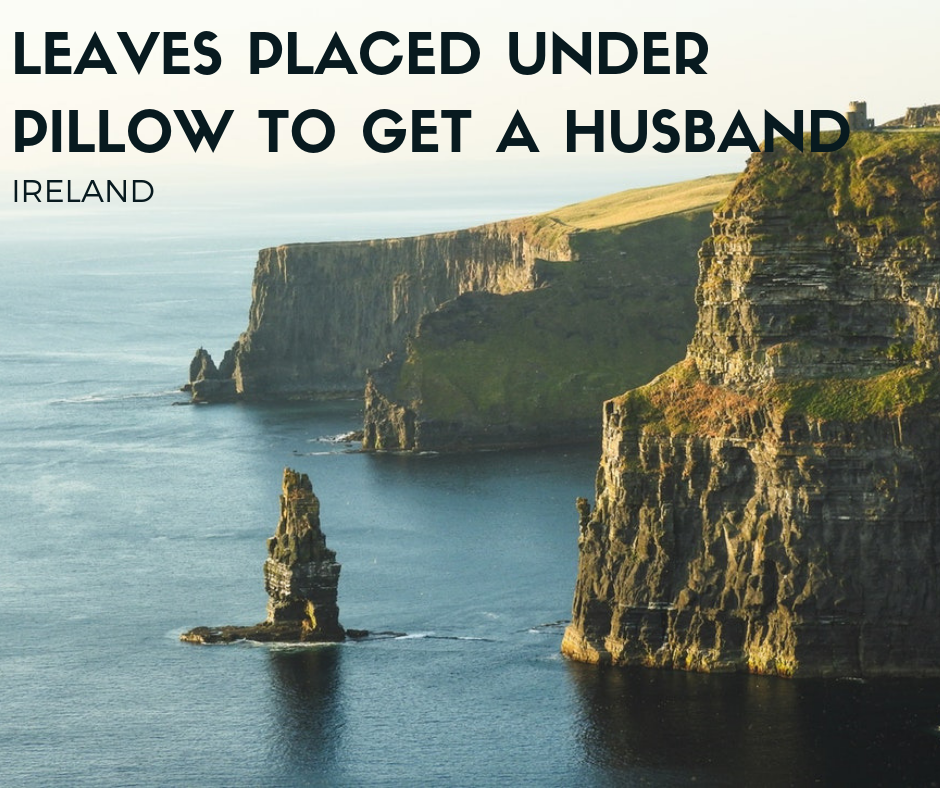 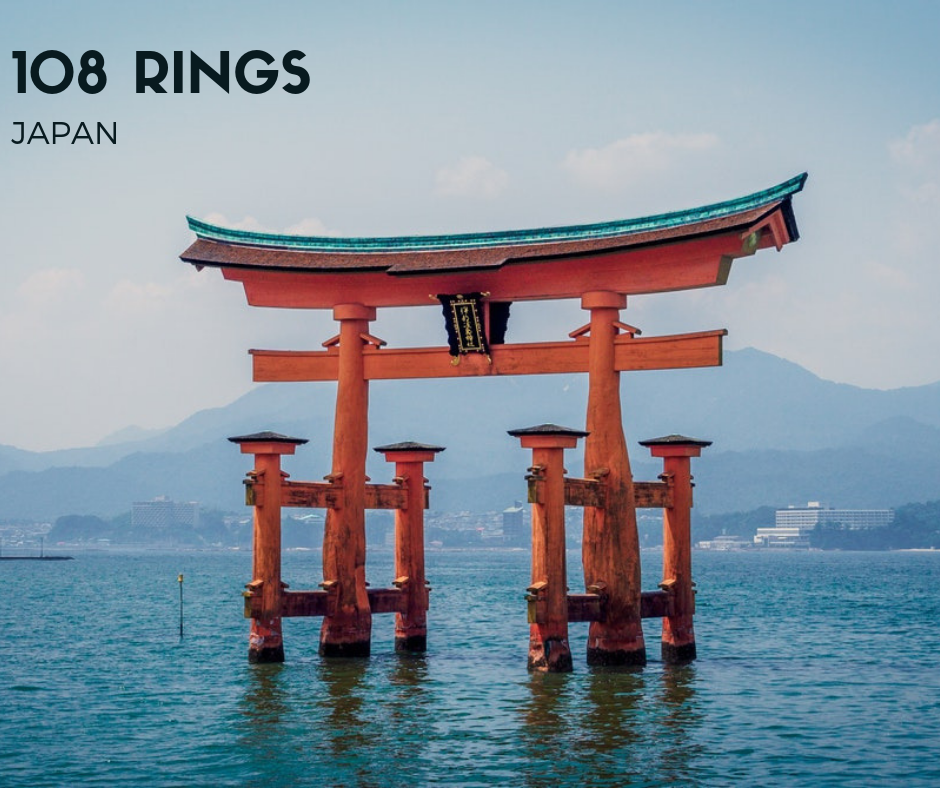 10 TOP MOST FORT PALACES OF RAJASTHAN

The history of India clearly reveals the absolute dominion of raja and maharaja for a very long period of time. Over generations of these kings have established their heritage in the form of royal forts. To witness there style and culture we have the forts and palaces of Rajasthan to keep their heritage alive. Rajasthan is the hub of such old yet beautiful forts or palaces.

The top 10 Fort Palaces of Rajasthan are:

Built in 1743 this place is common known as jag niwas, is one of the best luxury hotels situated in Lake Pichola in the city of lakes Udaipur. The white marbles and the eccentric view make it the most romantic hotel. Many popular films have their shooting location at this very place some of them includes yeh jawan hai dewani and the jewel in the crown.

The pink city of jaipur contains the palace of winds often called as hawa mahal. It was built by maharaja sawai pratap Singh. This major tourist attraction has around 953 windows and is a five storey building. The major inspiration behind this construction was for the women of the royal household, they could observe the streets while remaining unseen from outside. It is constructed in pink and red colored stones.

It the world’s largest private residence. Owned by maharaja gaj Singh, it is a magnificent taj palace hotel and a museum. There is a gallery of most exotic automobiles of the royals.

It is a heritage hotel and one of the most luxurious royal palaces. It is the former palace of maharaja of jaipur. Conde Nast traveler magazine rated it as the best hotel in the world.

It is a beautiful structure built up of red sandstone. This palace is owned by Maharaja Ganga Singh of Bikaner. It is the most famous destination in Bikaner.

It was initially the palace for the royal rulers of Delwara. It is one of the best luxury hotels (named by New York Times) and its location near the Aravalii hills adds up to its magnificence. It is located in the valley of Udaipur. It is so widely known that it is often referred as inspiring than beautiful. It is often referred as the best hotel on the subcontinent.

Located on high hill this palace accounts for majestic views and scenic beauty. Built in 1986 it is among India’s oldest heritage resort.

It is popularly known for its sand dunes as it is located near the great there desert. The name of this palace is inspired by desert and its stories. Grobandth is basically a harness that is used by desert women to decorate the camel owned by their husband. It is true essence and ambience of Rajasthan and precisely all modern day activities can be enjoyed to its fullest.

It is one of the magnificent palaces located near Udaipur in Rajasthan. It was originally built up in the 19 centaury hence making it one of the oldest palaces in that area. A private reserve forest and the beautiful gaibsagar lake add up to its beauty.

It is located slightly southwest of the center of the city. It is still a royal residence. It is also called the heart of Jaipur. City palace consists of several other buildings such as Mubarak mahal, Chandra mahal, etc. it consists of huge inner courtyard known as Pritam Niwas chowk. This courtyard has four gates which represent four seasons and Hindu gods.

Art, craft, folklore, folk Dane culture and even camels, these are all the attractions of the place, Rajasthan. The forts and palaces depict them all for you, the culture and tales of the brave kings and their lords. To come  to the ancient heritage of India do visit these place, and become conversant with the history and magnificence of India.