Do you ever find yourself wanting to be taken to places that are part of your favourite books and movies? Or any of those places that you grew up reading about and only wished that they really existed. Well, for a while, we can make you go down memory lane with the 7 best fictional places that you would desperately wish to visit right now: 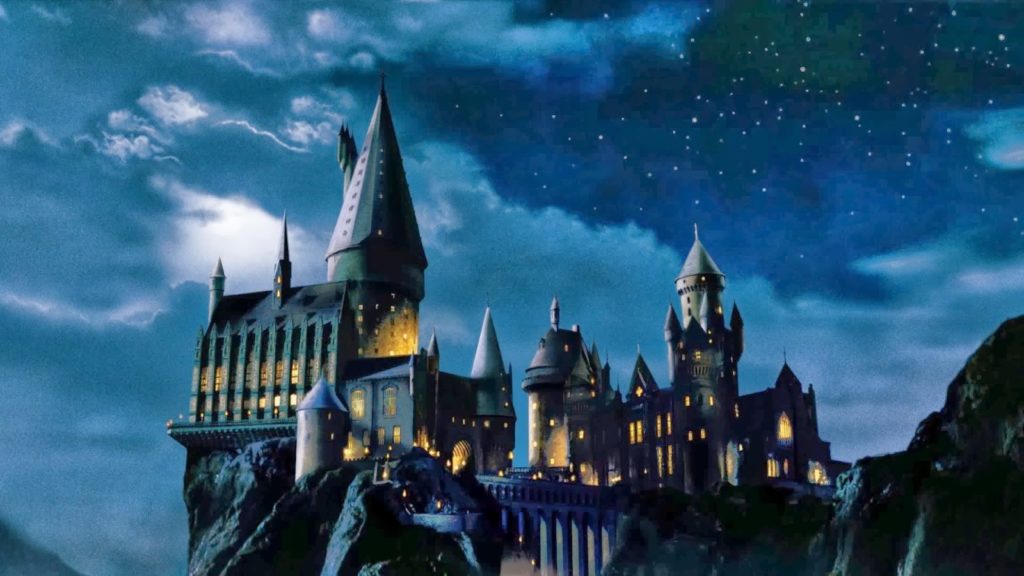 You all have been waiting for your letter, haven’t you? The first stop one might want to take on their first fictional trip would be Hogwarts. Who doesn’t want to head to Diagon alley for their first wand and then move into this school full of moving photos, magical classes, and lifelong friends!

Do you want to know the earthly location for Hogwarts? The real Hogwarts school is in an old Polish castle that clearly has the same aura and mystique as J.K. Rowling’s fictional counterpart.

While you are still on the go, you can now book train tickets for the Hogwarts Express, which runs across Western Scotland.

Also, a tour at the Universal Studios Wizarding World of Harry Potter in Orlando & LA is pure indulgence for all the muggles out there. 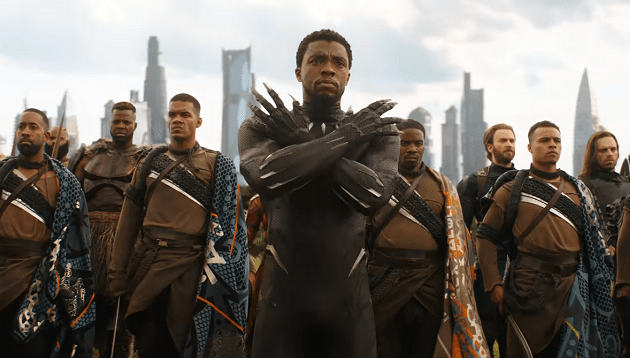 One of the greatest fictional countries to live in would be without a doubt, Wakanda, the African kingdom ruled by T’Challa in Marvel’s Black Panther. Fundamental to Wakanda’s self-sufficiency is its supply of vibranium, which nearly every character in Black Panther helpfully explains is the strongest metal in the world. Anyone shouting out ‘Wakanda Forever”?

The closest you can get to Wakanda is to plan a trip to Cape Town in South Africa, which was used as an inspiration for this movie! 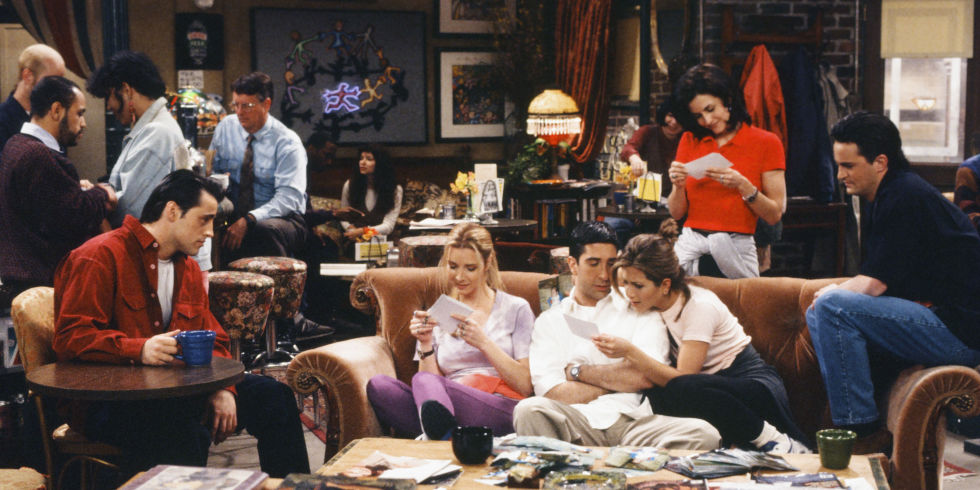 Central Perk shouts out to the quintessential and familiar moments we all want to relive from F.R.I.E.N.D.S. Surely, the service her is lousy and the best seats are always taken. Only by a group you would love to meet! This place is unbeatable and hosts the chance of possible meet-cutes, what say?

This year marks the 25th Anniversary of our beloved show and guess what? To celebrate this, Comedy Central is bringing Friendsfest for a special anniversary tour this summer! Stopping at four fantastic locations: Manchester, Bristol, Milton Keynes & London.

Could we BE any more excited? 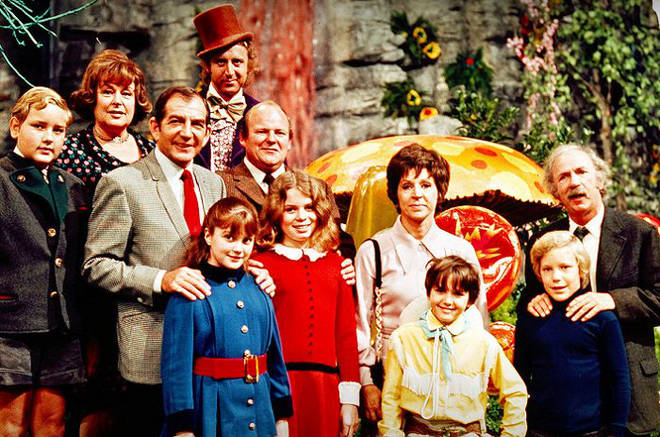 Any chocolate addicts in the house? This is us calling onto all candy addicts. All your dreams of plucking chocolates and candies from trees come alive here. And, yes, meeting the wacky owner, Mr Willy Wonka cannot be missed!

Has anyone ever imagined having a real-life experience at an actual chocolate factory? We all can now. That’s because, this has been found in the quaint and serene backdrops of Switzerland.

Among rolling hills and green meadows, there is a real-life chocolate factory called the Chocolarium! It is a place to let the imagination roam and to discover why the Swiss are masters at chocolate making.

Ready to unfold this reality and discover some hidden treasures? 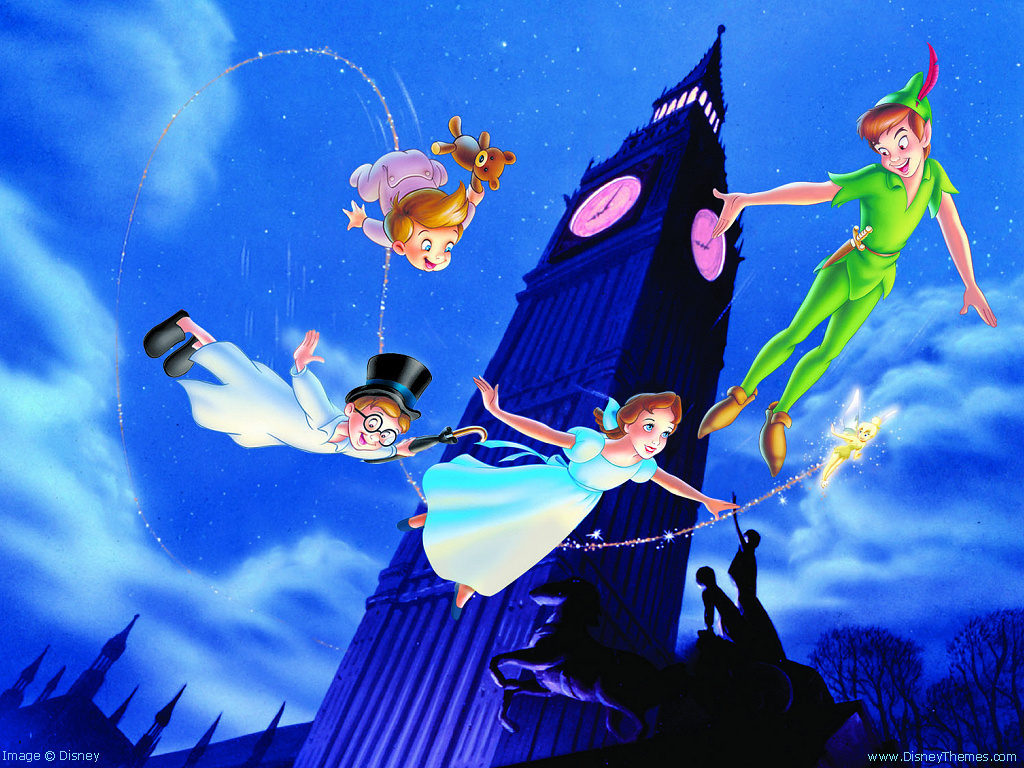 Isn’t this place just about apt for all of us? It’s no wonder that Neverland is on this list. Here, you never have to grow up, which means no bills, responsibilities, or other adult things that no one wants to think about. Someone tagging along in quest to search this place.

We found the perfect path for finding our Neverland.

Yes, Its Halong Bay in Vietnam. It makes up for the spectacular natural beauty. Who doesn’t want to experience the emerald waters and thousands of towering islands? Sign me up please.

Need we say more? If you want to live in a wildly violent and mystical world with dragons, wolves and an army of the dead, you might as well do it in a place that takes your breath away. Jon Snow’s presence is a bonus.

This spectacular castle can be found in Northern Ireland. A must visit, Castle Ward is found in the west of the village of Strangford. Fans can visit this place anytime, as this is the place where the set of Winterfell was built. 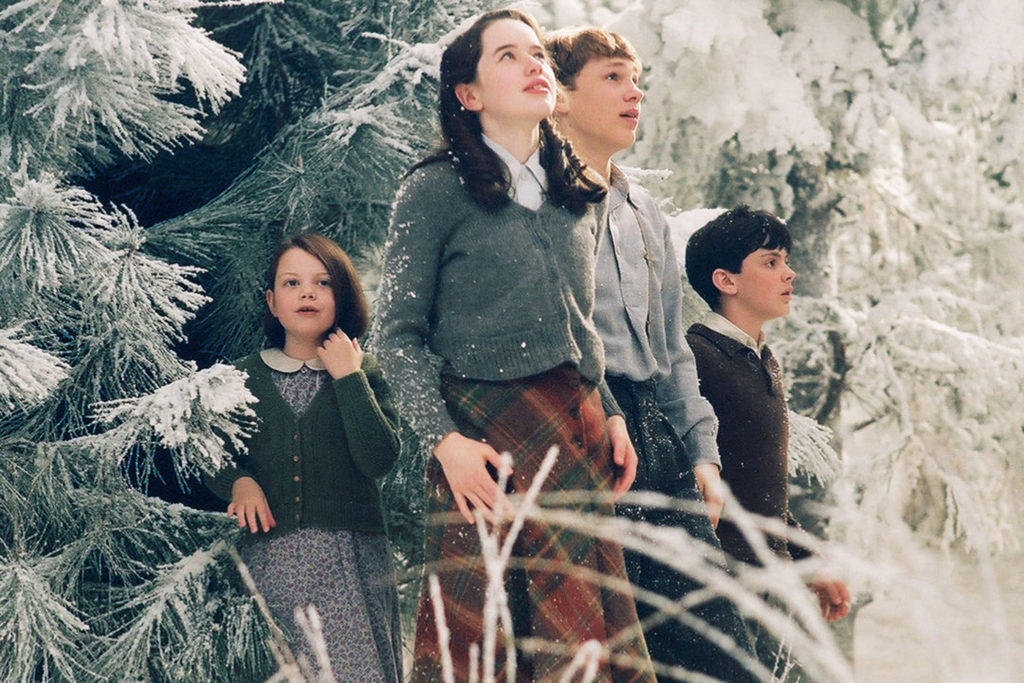 Okay, hands up in the air if you’ve ever tried to look for Narnia in the back of your closet? A beautiful country, though filled with dangers, it sure has its beauty set with Aslan’s protection and enduring love.  If that weren’t enough to make you want to live there, don’t forget about the majestic scenery and talking animals!

The stories of Narnia have been part of our growing childhood and one surely should visit Oamaru and the surrounding South Island area of New Zealand. This was the backdrop to much of the film version. Selected for its dramatic landscape and temperate climate, Oamaru is a popular filming location.

Yes, we are concluding this list of fictional places with this one, and we are letting the world know that we would love to visit Narnia now and forever!